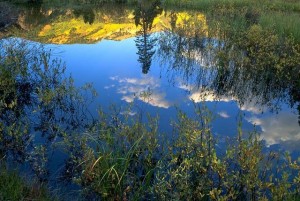 Canon City is located in the Rocky Mountain foothills, at the mouth of the Royal Gorge in the Arkansas River valley. The town is the most populated town in Fremont County, where Canon City holds the county seat.

Because of the towns unique location on the banks of the Arkansas River the area is a popular tourist attraction, bringing in outdoor enthusiasts from all over the country who enjoy activities like whitewater rafting and rock climbing.

Canon City’s historic downtown area is listed on the National Historical Register and is known for an abundance of charming turn-of-the-century architecture. In the quaint downtown setting you will find local boutiques and shops, art galleries and restaurants. Life in Canon City provides residents with the perfect combination of historic architecture, small town charm and plentiful outdoor recreation all set against the backdrop of breathtaking natural beauty. Those interested in relocating to the Canon City area will not be disappointed with this wonderful Colorado town. 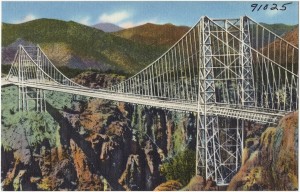 The first known explorer to leave his mark on the area was Lt. Zebulon Pike. He was the first non-native american explorer to enter the area and is believed to have built the first permanent structure. Following the exploration of the area the region was claimed by the Spanish as territory eventually leading into the areas acquisition by the Republic of Texas. The united states annexed the area in 1845.

Despite these acquisitions and holdings of the region by multiple countries, the Canon City area did not experience much of a boom until the infamous “Pikes Peak Gold Rush”. Canon City was first officially organized by the Canon City Claim Club in 1860. The club was comprised of six men who were searching for coal, iron, gypsum, marble, and granite in the area. In February of 1860 the first building was erected and the town quickly grew to accommodate all who wanted settle in Canon City.

The discovery of minerals and silver in Canon City prompted the building of rail access to the area in the later part of the 19th century. Soon as many as four trains went through the Royal Gorge region at any one time. Today Canon City embraces its rich history while keeping a steady forward momentum. 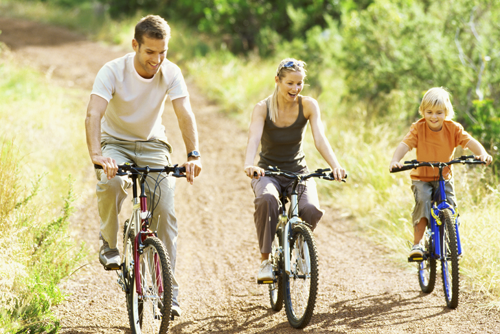 Parks, Recreation and Things to Do in Canon City

The Canon City parks department strives to provide the most excellent parks and recreation for the citizens of canon. Having served the community since 1965 it is the continued goal of the department to offer the best possible recreational opportunities for all of the citizens of Canon.

The community is imbued with many opportunities to participate in a variety of recreational activities. The Archery Range, the Ropes Challenge Course, the Ash Street Community Garden and Public Pools are among some of the interesting recreational options presented to the community. Canon also offers a variety of beautiful parks and outdoor spaces including the beloved city’s Arkansas Riverwalk Trail.

The Canon City area offers much in the way of year-long outdoor recreation, shopping, dining, historical sites and museums. It is here that you can experience world-class rafting on the Arkansas River, wine tastings at the Winery at Holy Cross Abbey, the charming downtown historic district, rock climbing, mountain biking and much more. 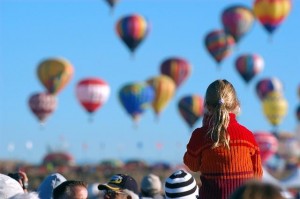 Have More Questions About Canon City?

Get In Touch!
Connect

Just a few more details to get you started.